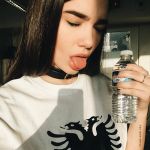 Ivo has been taking part in online contests since February 2016. He has won some contests:

Retrieved from "https://songcontests.fandom.com/wiki/User:Ivanmaspas?oldid=254427"
Community content is available under CC-BY-SA unless otherwise noted.