Start a Wiki
The Eurasiavision Song Contest 01 was the first edition of the Eurasiavision Song Contest, held in Madrid, Spain. The presenters of the contest were Paula Vázquez and Carlos Sobera, two famous TV presenters in Spain. The motto of the contest is Sing with us. The symbol of the contest is a bird with the colours of each country. A total of 11 countries took part. The venue choosen to held the contest is the Auditorio Alfredo Kraus. A total of 11 countries debuted. In the first semifinal, four of the six countries participating in the semifinal did qualify to the final. In the second semifinal, four of the five countries did qualify to the final. Tajikistan, with Nigina Amonqulova and Muhhabati Tu won the contest, finishing first with a total of 93 points. 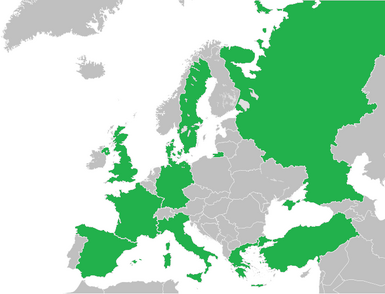 There were 11 countries participating. 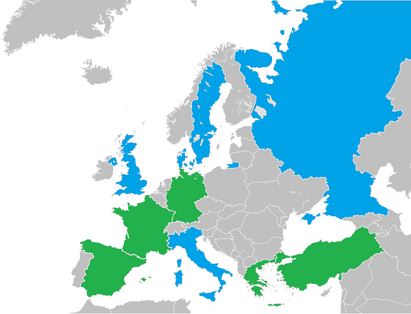 Retrieved from "https://songcontests.fandom.com/wiki/Eurasiavision_Song_Contest_01?oldid=229652"
Community content is available under CC-BY-SA unless otherwise noted.